Diane Phoenix-Neal performs regularly throughout the United States and abroad as a collaborative chamber musician and as a soloist in addition to her roles as an educator and clinician. Her chamber music performances have taken her to concert stages worldwide, including France, Poland, Portugal, China, Brazil and Australia, and she has performed in the music festivals of Spoleto, Banff, and Evian (France). She received her training from the Juilliard School, where she studied in the class of William Lincer and with the Juilliard Quartet. Phoenix-Neal began her formal music study at UNC School of the Arts, and earned her doctorate from UNC Greensboro in 2004. While attending the Juilliard School, she served as principal violist of the Juilliard Orchestra, and performed with the New York Philharmonic.

In Europe, she performed with the Gulbenkian Orchestra (Portugal) and served as principal viola with Orchestre de Picardie (France) and as violist of the Joachim Quartet for nearly a decade. Currently principal violist of the Shenandoah Valley Bach Festival Orchestra, Phoenix-Neal performs in several chamber music groups and chamber series throughout the United States and abroad. She has recently been appointed Assistant Professor at James Madison University.

An enthusiast of new music for viola, she has collaborated with composers in highly valued commission projects since 2009, presenting world premiere performances of works written for her and for her varied chamber music collaborations, which includes several written for her chamber ensemble Musica Harmonia. Her most recent projects have featured the new music of Ryan Keebaugh (USA), Jerzy Kornowicz (Poland) and Gwyneth Walker (USA). A  sampling of her new music collaborations includes performances at James Madison University's Contemporary Music Festival 2017, Northwestern University’s New Music Conference and a performance at the 41st International Viola Congress in Kraków, Poland.

New music has added depth and perspective to her work at educational clinics and programs: Learning Literature through Music is a music program she authored that brings libraries and string quartet musicians together in a unique learning module for children and adults, and a new music component is a part of every presentation.

Phoenix-Neal has appeared as a soloist with the North Carolina Symphony, Orchestre de Picardie (France), University of Wyoming Chamber Orchestra, Central Iowa Wind Symphony and Shenandoah Bach Festival Orchestra. She has recently been featured as a guest artist and clinician at Augustana College, Drake University, Eastern Mennonite University, University Northern Iowa, Anderson University, and the Academy of Music in Kraków. 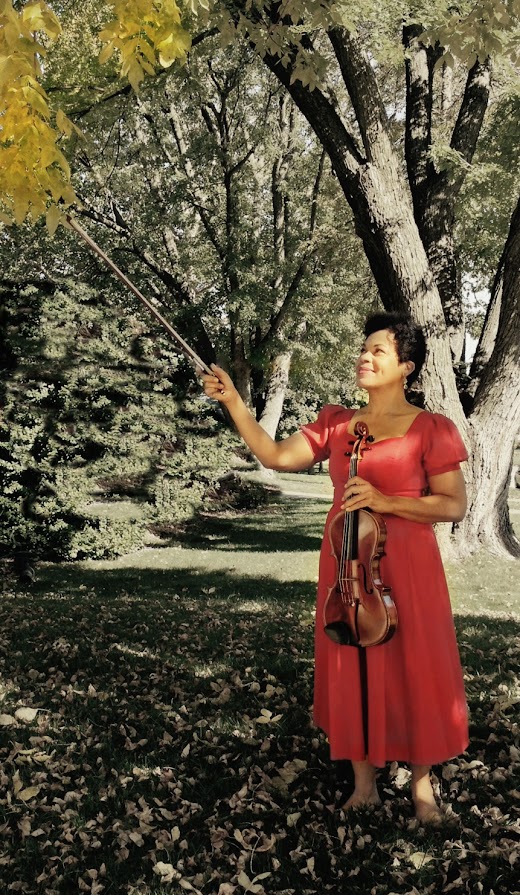