of sound. She specializes in performing new and rare music,  and mesmerizes with depth of tone, character and expression in her performances on the viola.

Diane collaborates with composers and performers providing rich performance experiences to audiences as a top recitalist/lecturer in her field. She commissions and champions works for  viola solo and for viola in concert with other instruments. 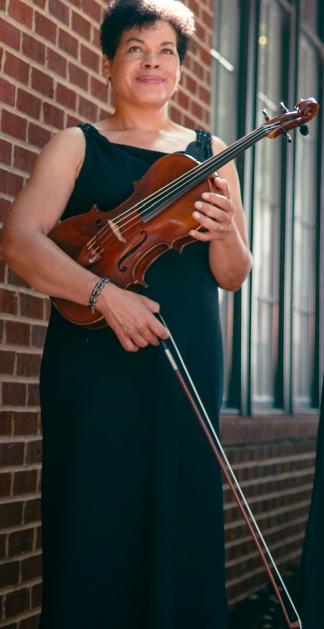 Shadowings for viola and live electronics by Krzysztof Wołek

June- Shenandoah Valley Bach Festival, From the Depths of the Soul  by Gwyneth Walker

March -  Music by Women Conference, Mississippi University for Women, From the Depths of the Soul  by Gwyneth Walker, Violin and Viola duo version

performances of music by Kelly Marie Murphy and Richard A. Clark

June- When the Sprit Sings CD Release with Musica Harmonia

with Musica Harmonia -the music of Anne M. Guzzo

Bringing the gift of music from creation to connection...